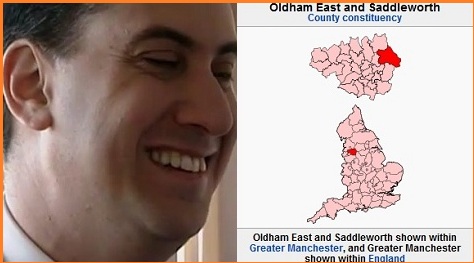 Is this election really all about EdM’s leadership?

I very much agree with the former Blair advisor, John McTernan’s take on his Telegraph blog.

But most importantly Miliband needs to be able to pull off the trick of making the result â€“ whatever it is â€“ seem significant, while knowing that it isnâ€™t. The turning point by-elections are few and far between. Darlington that saved Michael Footâ€™s leadership. Eastbourne that torpedoed Margaret Thatcherâ€™s. The rest vanish like snow off a dyke.”