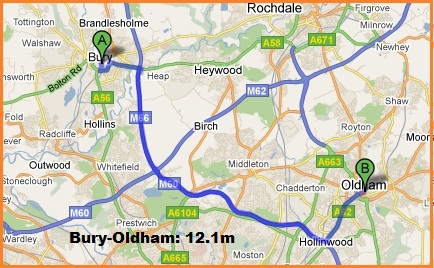 Is the former Labour MP almost a local?

So the first of the former Labour MPs to face criminal charges over the MPs expenses, David Chaytor who used to sit for Bury North, has been given an eighteen month jail sentence after pleading guilty.

During the case it was said that he’d “siphon off” public money he was not entitled to by providing false documents. His defence said he was was entitled to the money and said that he showed “stupidity” in putting in fraudulent papers.

The question is whether there’ll be any political impact – particularly in the Oldham East & Saddleworth by election which takes next Thursday. The two towns are only 12.1 miles apart and Chaytor can be portrayed as almost a local.

I wonder how the coalition party campaigns in the by election are going to handle it. It will figure, surely, maybe linked to a reminder of the court action against Phil Woolas that caused the by-election to happen.