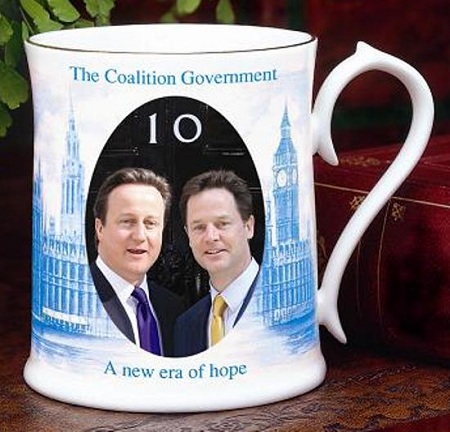 Who will you nominate for the site’s annual award?

Every year since the site began we have run an election for the “Poster of the Year” when lurkers and commenters can decide who has added most to our discussions over the past twelve months.

The process is in three stages. At this stage we are seeking nominations. Who do you think should we should be including on the list of possibles? Can you use the thread below to make your suggestions with the name of the person at the top of the comment and your reasons.

The one rule is that previous winners, in 2009 it was Richard Nabavi, are not eligible.

My top three would be:-

Rod Crosby for consistently in the years leading to May 6th 2010 arguing here that just about the only possibly outcome was a hung parliament.

Antifrank for his consistent analysis and insights.

Yellow Submarine who throughout the year has brought his perspective to PB during a period when his party has become centre stage.

From those names you suggest a long list will be drawn up for you to vote on. In the first round you will be able to vote for as many of the names on the list as you like. Then there will be voting on the top five on a FPTP basis to choose the winner.

So there is no doubt I make the rules and will intervene at my absolute discretion on any matter.

I am on holiday in Scotland for the New Year and the structure this year has been designed to minimise my input.