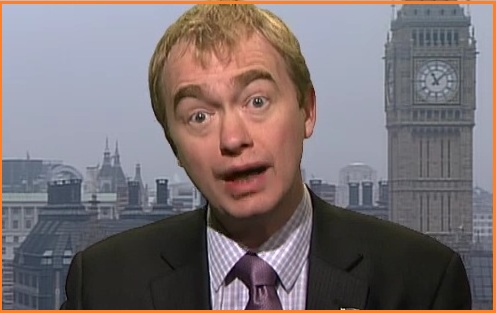 What’ll be the scale of the yellow NO vote?

This is Tim Farron, the newly elected president of the Lib Dems and the 5/1 favourite with Ladbrokes to be Nick Clegg’s successor as party leader.

Whether he succeeds with that ambition might be determined in the next 30 or so hours as the machinations continue ahead of the big vote on student fees.

Farron is voting against “because I made the pledge” but has been trying to sound supportive to his party with a rhetoric that plays up the positive side of the coalition’s proposal – an ambivalence that failed to convince Andrew Neil on today’s “The Daily Politics.”

The big question, and this could determine the outcome, is how many other LD colleagues will be following his lead. Ladbrokes have now got a market up with 5/6 being offered on the total being 19 or more with 5/6 that it will be 18 or fewer.

My current guess is that it will be 18 or fewer but that could change rapidly. In situation like this when governments might lose concessions are often announced at the last minute.

That’s certainly what happened in early 2006 when Labour tried to get the principle of top-up fees accepted even though it was against an election pledge. The red team owed the day on that occasion to Alan Johnson.

One thing’s fore sure – very few candidates of any party will be signing any pledges of any sort during the next general election campaign.