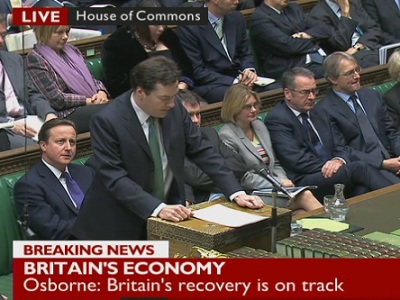 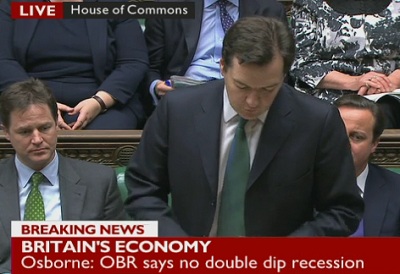 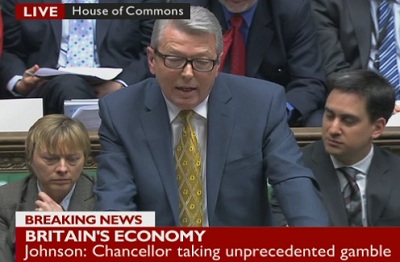 There was a time when the autumn statement from the chancellor was a big economic event – almost as big as the budget itself. In Gordon Brown’s day it was called the “Pre Budget Report” and often saw big tax and other spending announcements.

Osborne is doing it differently and is using this afternoon’s statement to provide an update on the state of the economy.

Unlike the budget when the opposition leader responds the main opposition reaction will come from shadow chancellor, Alan Johnson.