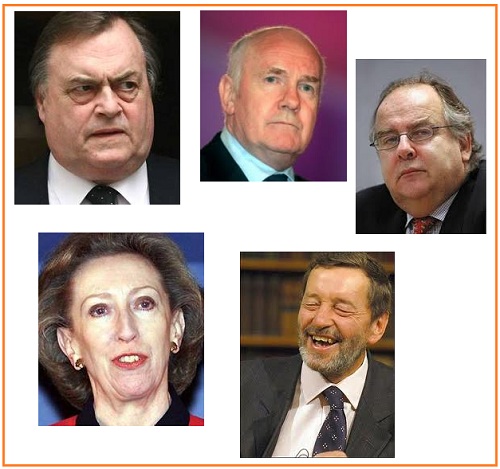 What’ll be the impact of Labour’s “old guard” saying NO?

With less than six months to go before the referendum on electoral reform No to AV campaign has announced the backing of five of Labour’s old guard. All of them were cabinet ministers and all are familiar figures.

Those opposed to change will be particularly pleased that former deputy Labour leader, Margaret Beckett, has agreed to become the president of the campaign and, no doubt, will a key public role as we got closer to the day.

The NO campaign has also announced the backing of former deputy PM, John Prescott, as well as David Blunkett, John Reid and ex-Lord Chancellor, Charlie Falconer.

With support for an AV referendum being a Labour manifesto commitment at the general election and Ed Miliband saying that he’s backing the YES effort the Labour vote is going to be crucial.

In the betting Smarkets make NO a 75% chance.