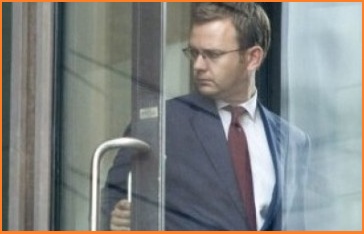 Or is Andy Coulson just going to shake it all off..again?

According to Paul Waugh there’s no truth in the strong suggestion by Tom Watson MP that the former NOTW editor and now Number 10 press chief, Andy Coulson, could be out by Christmas.

Watson is certainly cranking this one up but I can’t see how anything short of Coulson being charged and going on trial will spark a resignation.

Whatever there is a danger that Cameron’s decision to stick by his man could be damaging politically if it does fall apart for his press chief. So far at least the affair has seen repeated claims of “new dramatic developments ” which have failed to live up to their billing.

If you want to bet that Coulson will go this year you can get evens with Smarkets – it’s a 75% chance that he’ll survive.