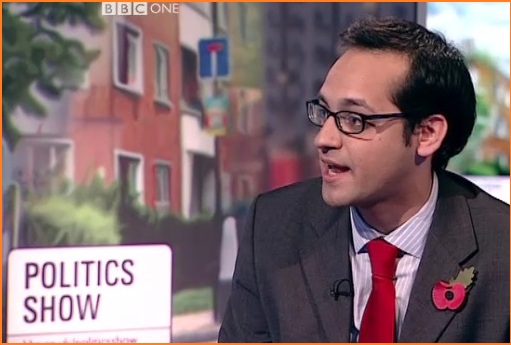 Is this what the NUS president was hinting at?

There’s been a lot of speculation that the NUS might be planning to run a candidate in the Oldham East & Saddleworth by election following strong hints by the president, Aaron Porter, in an interview on The Politics Show yesterday afternoon

But surely the idea of a separate NUS challenge is a nonsense because the last thing that Porter, an aspiring career Labour politician, would want is to take any action that could split the Labour vote.

In Ed Miliband’s Labour only Ken Livingstone, it seems, is licensed to campaign against official candidates.

But isn’t the puzzle over what Porter is planning blindingly obvious? My guess is that Porter is seeking, or has already been lined up for, the Labour candidature in the Lancashire constituency?

The party could make the by election a referendum on fees which could completely undermine Clegg’s party. At one stroke all that nasty business involving that former NUS president, Phil Woolas, would be over-shadowed and Labour would avoid having to choose a local who would almost certainly have been tainted with the “make the white folks angry” campaign.

It makes sense and fits in with his responses in his interview but it could also be a very risky strategy.

For as well as not being a local Porter is not even a Lancastrian. Even Woolas met that test after being brought up in Nelson. He’d risk being accused of being a careerist and a carpet-bagger who wanted to use the constituency to further his own position rather than to fight for the people of Oldham.

If he won he’d be yet another politician of all parties to be elected to a Westminster seat without ever having had a “proper job” – an issue that I think is going to become increasingly important.

The fact that Woolas used to occupy the NUS post Porter now has would provide a peg to keep Labour’s discredited general election tactics in front of the voters.

You can also see his and the NUS’s roles last Wednesday coming under the most intense scrutiny with reminders of the violence.

On balance I think the pluses for Labour of a Porter candidacy just about outweigh the negatives. We shall see.