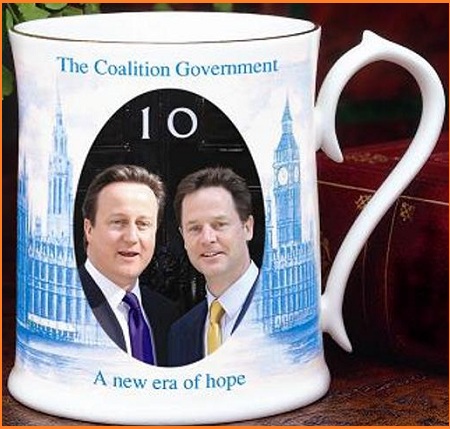 Will there be let up in the pace of change?

It was May 11th 2010, my 64th birthday in fact, that the coalition was formed and David Cameron replaced Gordon Brown at Number 10.

So today we reach the six month mark and what a half year that has been. Whether you agree with what’s been proposed or not you cannot deny that the pace of change has been breath-taking. I cannot in my life-time remember such a period of huge policy announcements – the latest being today’s IDS plan on the workless.

Dave and George apparently decided right from the start that they would move at a furious pace because of the time it takes to get things through.

The coalition’s survived a lot with both partners having to give more than they would care to admit. The Tory euro-sceptics are keeping a lid on it at the moment but their party’s prime minister has hardly fought their cause and that wing of the party has, for the time being, been marginalised.

It’s being said that the price of the coalition pursuing a broadly Tory economics agenda is that the rest of the government’s policy programme is very much influenced by the Lib Dems. The deferment of the Trident decision is a case in point as has been the policy direction coming from the justice secretary, Ken Clarke.

Surprisingly the only ministerial casualty has been David Laws and there’s talk of him making an early return.

Certainly the coalition looks more robust now than it has done at any time. Will it last the full five years – I’d say yes.