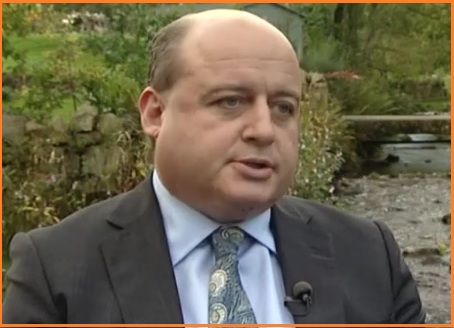 Can Elwyn Watkins get his 104 Tory switchers?

Ex-Tory front-bencher turned professional blogger, Paul Goodman, has been the first to raise what’s said to be a growing feeling amongst Tory MPs that David Cameron would rather like it if the man who brought the case against Phil Woolas, Lib Dem Elwyn Watkins, ends of as winner in Old & Sad.

His reasoning is that such a victory would steady the nerves of his coalition partners in the face the poor opinion poll ratings. Goodman also reported, on the Michael Ashcroft-owned, ConservativeHome, that there were rumblings amongst Tory MPs about the strategy.

Clearly if the yellows and blues are going hammer and tongues at each other the likely beneficiary would be the reds who, if the polls are right, are doing much better than at the general election.

But here’s the rub – the partners cannot hint of an electoral pact because that would be too much for hardliners in both parties to swallow.

There’s plenty that the blue team can do. Choosing as candidate, say, a merchant banker from Surrey would surely make life for the yellows a little easier in this Lancashire seat.

Even allowing stories like this to develop without strong denials is sending a message out to blue voters that the main objectives are to support the coalition and reinforce the yellows.

The Lib Dem campaign rhetoric is already focussed on potential Tory tactical voters. The message that it only takes 104 of them to switch (one more than the Woolas majority) is simple and gets the message over.

But the critical element here will be the view of local Tories. How will they respond if it’s suggested, however obliquely, that they shouldn’t try too hard? The Tory general election candidate in the recent BBC programme on the affair seemed remarkably helpful to Clegg’s party.

First poll on the case: YouGov found that 71% thought that the courts were right to expel Woolas, with only 7% thinking they had made the wrong decision.