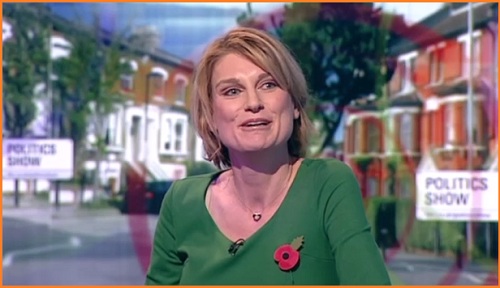 Is the by election going to be deferred?

The next big move in the Oldham East and Saddleworth saga is a statement this afternoon from the commons speaker, John Bercow, on what’s going to happen next, particularly the timing of the by election.

The question is whether, as would be normal when a vacancy occurs, it is for the house to call for the by election. Or will Bercow rule that this should be deferred until Phil Woolas has managed to get the case judicially reviewed?

A question that is far from clear is the extent to which a court could interfere with or over-rule the two High Court judges who gave their verdict on Friday. There have been differing views on that.

Judicial review is not an appeal in the conventional sense. In any case I assume that the speaker would have to have had some official notification by 2.30pm this afternoon that a judicial review was going to happen.

What’s also unclear is how that would be funded. Yesterday the Sunday Mirror reported that Woolas was launching an appeal for Â£200,000 so he could take this forward. Given that he’s been disowned by the Labour party raising that sort of money in a short time might be challenging. The paper also reported that costs so far had been Â£800,000 which was covered by the Labour party’s insurers.

It was in this context that Sally Bercow was asked for her opinion yesterday during a discussion on the on the Politics Show. This has caused a storm in the Daily Mail.

I think the paper is being a bit harsh on her though she should have refused to answer the question – see the extract above.

Later in the programme there is an excellent 30 minute feature on the court case and its ramifications which was broadcast in the north west edition only. It’s well worth looking at and you can watch that here.

Hopefully the traditional bookies will re-open their markets this morning.