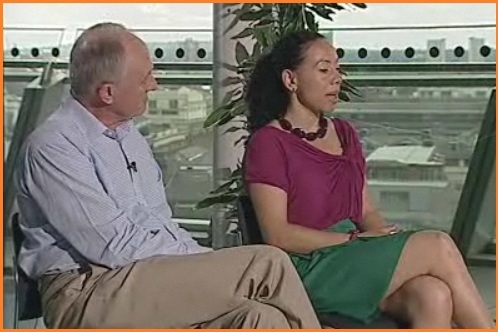 But is he the right one to take on Boris?

No surprise then. The 1/20 favourite for Labour’s London mayoral nomination, Ken Livingstone, has won with 68% of the vote and it all looks set for a re-run of the 2008 race with Boris.

But I wonder whether a beaten two term ex-mayor can return like this? For while Ken will try to make Boris’s record the main campaign issue the blue team are going to dig deep into Ken’s record and point after point could emerge.

I know that a number of senior Labour figures were backing Oona for this reason alone.

On the face of it winning in London, Labour’s main southern stronghold, should be within the party’s grasp in 2012. The election, Britain biggest by a long way, could be a real stepping stone as it tries to re-gain power at Westminster and the signs are that the overall political climate will be nothing like as clement for the blue team as it was in May 2008.

But is Ken the right man to be the flag-bearer? In politics generally the baton is being passed to a younger generation. If Ed Miliband gets it tomorrow then Ken will be a quarter of a century older than his party leader.