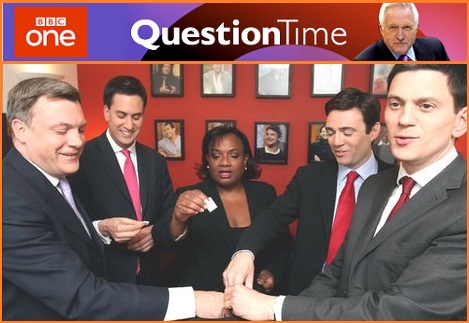 ..or have too many people already voted?

Tonight we’ll see the final set-piece in Labour’s four and a half month long leadership election – the appearance of all five contenders in a special Question Time debate on BBC1.

Has this come too late to make a difference? Maybe – because all the signs are that a large proportion of those eligible to vote got their ballots in early soon after they arrived at the start of the month.

Last weekend’s YouGov poll which was carried out from September 6 – 10 found that 40% of respondents had already voted.

That wouldn’t have mattered much but for the differential turnout that the pollsters found. Significantly more EdM supporters had already cast their ballots than DaveM ones.

Given that party membership seems almost evenly split the big question is whether DaveM’s lead in the MP/MEP section of the electoral college can trump EdM strong position amongst eligible trade union voters.

I think that this is almost a 50-50 shot so that at the moment the value bet is on EdM. He’s the one my money has been going on in the past 24 hours.