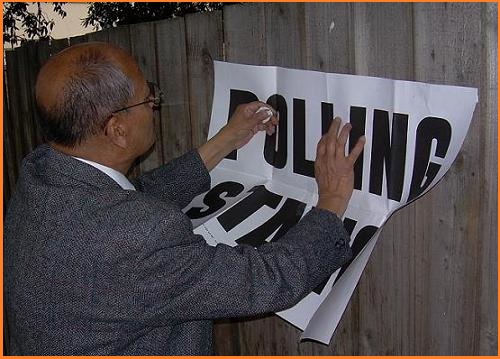 Is there a correlation between the national and the local?

A crucial period for the coalition could be the days after next May’s local elections when there’ll be voting for many English councils, the Welsh Assembly, the Scottish Parliament as well as the planned referendum on the voting system.

Already many commentators, including me, are projecting that the latter will produce a NO. But what about that the other elections – will the LDs really see widespread losses on the scale that some are predicting?

Certainly if they follow the Westminster voting intention numbers then things could be bad – but will they? Is past experience that there is not a lot of correlation between the national and the local for Clegg’s party?

One indicator that people might act differently in non-Westminster elections came in last week’s Welsh Assembly poll by YouGov which looked at the two segments in next May’s election – the constituency vote and the regional list vote. This was a poll where the fieldwork took place in the same week that the same firm recorded a 12% national share.

This is the regional list comparison between last week’s poll and May 2007.

It’s worth noting that in the YouGov Westminster national voting intention poll before the 2007 elections the Lib Dems were on 18% – half as much again as the most recent survey from the firm.

So if the election did indeed work out like that Clegg’s party would gain two seats in the Principality – which is somewhat at odds with the current narrative.