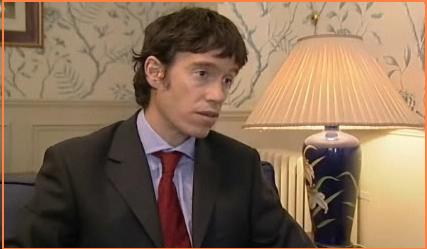 What now for the man who walked across Afghanistan?

One of the developing stories this afternoon is a grovelling apology to his constituents from the new MP who is fifth favourite to become next Tory leader.

Ex-army officer, diplomat, old Etonian and alum of Balliol College Oxford, Rory Stewart has had one write-up after another since winning the Penrith and Borders seat at the election.

Unfortunately in one of the latest, an interview with the Scottish Sun, he’s gone a bit too far and has had to go into reverse gear over what could be regarded as disparaging comments about some of his constituents.

According to the Guardian he is now saying he was “extremely foolish” to describe some of his constituents as “people holding up their trousers with bits of twine” and to use the term “primitive” when referring to parts of the area.

There was a huge row over his lack of local links when he got selected for the super-safe seat only months before the election.

Betfair have him as 10/1 to replace Cameron with Ladbrokes at 16/1.