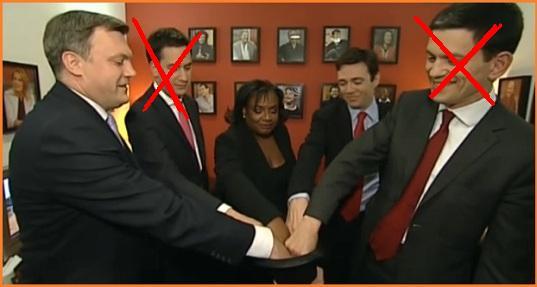 Ladbrokes has a market that the winner of Labour’s leadership contest won’t be a Miliband. It’s 6/1 against that option with 1/14 that it will be a Miliband.

If you are tempted then I’d suggest backing one or more of the other three rather than taking this bet.

The best traditional bookie price is 12/1 against Balls with 25/1 against Burnham and 33/1 Abbott. The betting exchanges have even longer odds.

The narrative at the moment is with Ed Balls and Iain Martin has a good piece on his WSJ blog under the heading “Would Britain buy Balls?”

At the moment I don’t think that’s the question – the issue is will the Labour movement buy Balls.

There are many cases of parties choosing the wrong leader – Gordon Brown and IDS being obvious examples in recent times. So whether the new leader goes down well with the nation at large is almost irrelevant.

The issue for punters in the current race is that we have so little information to help us.

The pollster most able to carry out a Labour/TU members poll is YouGov which has an exclusive national newspaper tie-up with the Murdoch press. So far a survey hasn’t been commissioned.

The fierce anti-cuts campaign by Ed Balls might be going down very well with those who will decide this election or it might not be – we simply don’t know.