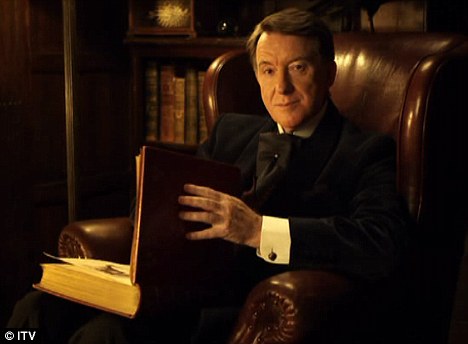 But couldn’t we have guessed that anyway?

Anybody watching ITV over the weekend could not have avoided the ads by the Times promoting their serialisation of Peter Mandelson’s new book.

We were being promised something juicy but what’s emerged overnight is hardly exciting or really new.

The first extract is published behind the paper’s pay-wall this morning so for those of us refusing to stump up we have to rely on other papers’ reports to get an idea about what revelations the “dark Lord” has come up with.

And the first “news” is that in the post-election discussions with Labour in May Nick Clegg demanded Brown’s scalp as a price for any coalition deal. But couldn’t we have guessed that anyway?

Such a condition was first speculated about here on PB in December 2008. In January this year Jackie Ashley was reporting in the Guardian that this scenario was “being discussed by ministers”. That story, surely, did not escape the attention of the Lib Dem leadership.

It was also fairly obvious that this was a Lib Dem negotiating point because, it will be recalled, on the Monday before he stepped down Brown made a Downing Street statement in which he put his job on the line to facilitate discussions with the LDs.

There will be other tit-bits in the coming days but it needs to be better than this. For if that’s the most that the Mandy can come up with then I, for one, won’t be tempted either to buy the book or give my credit card details to the Times.

The most comprehensive non-paywall report is this in the Guardian.