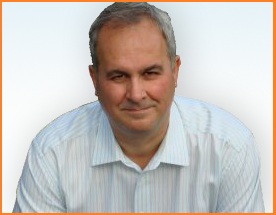 Just over half an hour after Tweeting with news that David Laws was planning to resign Iain Dale published another Tweet, featured above, which I have been puzzling over ever since. This came out shortly after 7pm and before the news of the resignation got picked up by the mainstream media.

It sounds like he was involved, in some way, with the dramatic events but was not, and is not, in a position to tell us what this is about.

Yet from his appearances an hour or so later on the BBC News channel he seemed to be hinting quite strongly that an early return for Laws might be on the cards.

Such a scenario also fits with the resignation statement itself, the letter that David Cameron sent and the public comment that Nick Clegg made in the aftermath.

Putting the pieces together I wonder whether during these critical hours Laws was being advised in some way by Dale. He was acting as a sort of “prisoner’s” friend.

Both men are, of course, gay and the blogger would be an obvious person for the former minister to turn to. Dale had gone through a similar challenge about telling his parents of his sexuality and only did so when he was 40.

My theory, for what it is worth, is that Downing Street saw that carrying on was impossible and that Laws was being given assurances that he could be back quite quickly depending on the reports of the Standards Commissioner. It was that, I surmise, that Dale and him discussed.