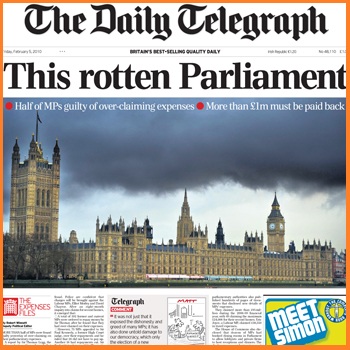 How much are local campaigns being affected?

Talking to people across the parties in the past few days I’m getting a powerful impression that where the incumbent MP was singled out as prominent trougher then the mood of the electorate is very different.

This matters most where the MP, like Jacqui Smith, is seeking to be re-elected but it’s also impacting on those candidates who are seeking to replace MPs who’ve stood aside.

I’m told, for instance, that the mood in Luton South has become hugely hostile to Labour even though the MP won’t be standing again. In that seat the question is whether it’ll be Esther Rantzen or the established parties that will benefit.

Heaven knows what’s going to happen in the seats of the three who appeared in court yesterday.

A lot depends on the coverage, particularly the local media, and how this is being exploited by others candidates in the seats.

What’s the impression of PBers on the ground? To what extent are the seats of the highly publicised troughers more vulnerable?