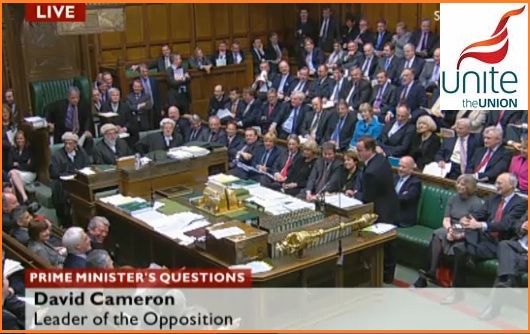 What if Bercow does what he did yesterday?

With the BA strike getting closer then Cameron is surely going to raise it with Mr. Brown at PMQs today.

But what happens if he touches on the Labour party’s close links with the union involved, UNITE. Could Speaker Bercow do what he sought to do yesterday and try to prevent this from being raised – his point being that questions should be about government and not party business.

For in theory that’s fine but that’s not stopped issues relating to Michael Ashcroft being raised.

This could be another explosive PMQs.