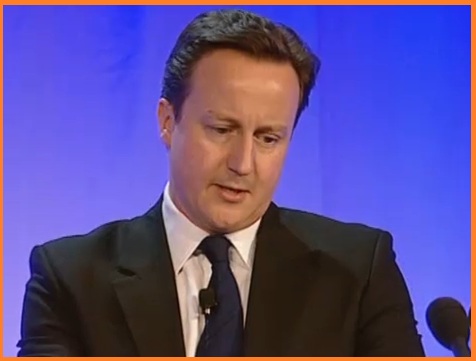 Or will “BullyGate” boost the blues?

In an hour or so we’ll get the YouGov daily poll for the Sun and the Tories must be hoping that it’ll show a reversal in the trend of recent weeks.

The fieldwork started at 5pm last night and finished at 5pm this evening – so it’s pretty up to date – and is likely to have Labour benefiting much less from the after-glow of their Warwick gathering at the weekend.

It will also be the first poll to measure the impact of Andrew Rawnsley and the National Bullying Helpline stories.

Also coming up at midnight is a report by the Electoral Commission on last November’s Glasgow NE by-election. There’s apparently, sharp criticism of the Labour machine for the way it handled postal voting applications and condemnation for the prolonged delay in holding the election. I’m sure that this will be covered on the SNP website as well as in the Scottish media.