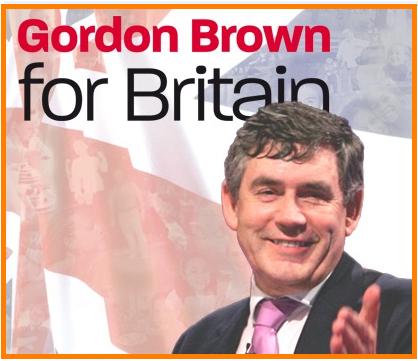 Are all parties underestimating the opposing leaders?

James Forsyth had a post on the Spectator CoffeeHouse blog last night setting out a view that’s often expressed on PB threads:-

“We just need to ram Gordon Brown down the electorateâ€™s throatâ€™ one Tory staffer said to me today when talking about how the party could get back on the front foot.” The unspoken thought was that the prospect of five more years of Gordon Brown would be enough to send voters into the welcoming arms of David Cameron.

The mirror image of this are the repeatedly expressed views from anti-Tories who believe that their views of Cameron are shared by the electorate as a whole. The fact that they think he is a “smarmy salesman” doesn’t mean that other voters will see through once the crunch comes.

And, of course, both Tory and Labour supporters, of course, seek to diminish Nick Clegg at every occasion believing him to be an electoral liability for his party.

I think that all these views are wrong and that it is highly dangerous to pin your party hopes on other parts of the electorate sharing the same view of leaders as you do.

Why are many with a passion for politics so partisan – particularly when it impacts on their judgement?

Brown has made a lot of progress in recent months and we have seen his approval ratings move forward. He is still some way behind Cameron who has seen a bit of decline. While fewer voters have a view on Clegg he is polling reasonably well.

Where the Tory official quoted above was misguided was to think they can pin so many of their hopes on their their belief that public perceptions of Brown fit theirs.

If you want to attack on personality then you need something further to peg it on. You also have to wait for the closing few days of the campaign when the nation is much more engaged with the battle and you can possibly get away with serious negative campaigning.