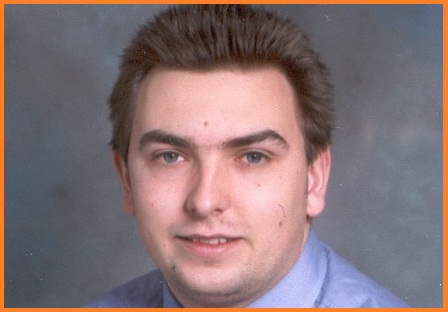 Occasionally the conventional laws of party politics must be put on hold – Blaenau Gwent, Bethnal Green & Bow and Wyre Forest being recent examples. Unusual scenarios lead to unpredictable outcomes; unique circumstances require mundane notions such as swing to be cast aside. Voters no longer make decisions based upon tribal party loyalty; they examine the candidates and decide who is best for the job. On Thursday evening Robert Smithson offered reasons for believing that UKIP will not take Buckingham; I suggest there is a strong chance:

1. UKIP has never been in a two-horse-race before at Parliamentary level. The ‘wasted vote’ argument has always counted against UKIP; in Buckingham it will work in UKIP’s favour. Even if other parties were to throw their hats into the ring, it is too late. The public and the media already consider this to be a straight fight between Bercow and Farage, and Farage is a fairly well-known name.

2. UKIP can treat Buckingham as an extended by-election campaign. The idea of winning Buckingham is saleable to party members; activists are more motivated about Buckingham than any other seat. Getting activists to Buckingham is far easier than at the Norwich North by-election where UKIP took 11.8% in a difficult seat demographically.

3. This campaign is likely to be quite one-sided. Conservative activists can stay at home or campaign for UKIP if they wish – Bercow will not be an ‘official’ Conservative candidate.

4. Do not compare 2005 to 2010. On a national level, the party is barely recognisable from 5 years ago. UKIP was a party with no financial clout, torn by infighting over Kilroy-Silk, on 1-2% in the polls, had barely 100 PPCs in place and was virtually a single-issue party. No wonder the party’s best results were just 10.4% in Staffordshire South and 9.6% in Boston & Skegness!

5. Would Nigel Farage have given up the UKIP leadership without believing he could win Buckingham? Nigel is an astute political campaigner and knows what he is doing. This campaign is a greater priority to Nigel Farage and UKIP than to Bercow and the Conservatives. Leaving aside Bercow’s unpopularity with his own party, the Conservatives must focus on achieving over 100 gains elsewhere.

I am not guaranteeing that UKIP will win in Buckingham. Although I am not really a ‘betting man’ – I read this site for insight rather than a desire to stake my own money – I’ll take up Robert’s offer as it’s value that I can’t refuse. I’ll take Â£50 on each bet – 7/2 against Farage in Buckingham (implied probability of just 22.2%), and evens that Bercow won’t get 50% more votes than Farage.