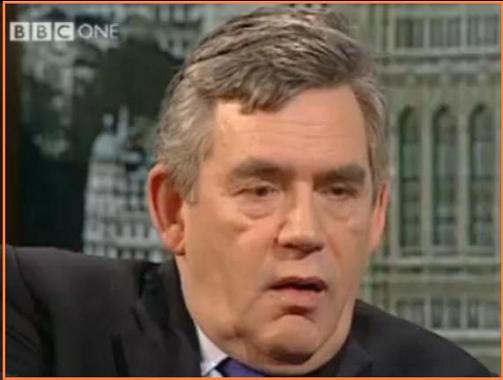 I was very much taken by this post from antifrank:-

“The Chilcott Inquiry is proving to be bigger than I thought it was going to be. I think Gordon Brown was very ill-advised to ask to be quizzed before the general election; pretty much whatever he says will dominate the news that week, and I cannot conceive how it could ever be good for Labour. Thatâ€™s another week taken out of any possible Labour fightback.

As noted above, it also narrows his options as to when to call a general election. We have yet to be given a date for his appearance, but it will not be in the middle of an election campaign, which means that 25 March is the absolute earliest that we can be looking at. In practice, 6 May now looks close to nailed on.”

A key issue is that it burns up precious news cycles. Labour wants to put the focus on Tory policies – this ensures that there will be different headlines.

My guess is that when he does appear Brown will deploy the tactic he always uses when he’s under pressure – the simple denial. The only problem is that on occasions when he does this he doesn’t sound convincing and an eager media will try to unpick what he says.

I wonder whether he now regrets the timing of the inquiry or even agreeing to have it in the first place.